Minimalist Approach to Video Production During Pandemic
Film & video production needs cast & crew members working together in close proximity with one another. However, current conditions doesn't allow that. Is there a way we can still produce content?

Production of motion pictures typically means many people in close proximity. It is a group effort. A film production set can sometimes have dozens of people working next to one another.

The bigger the productions are, the bigger the teams are. Studio films employ thousands to accomplish a creative vision.

You may have noticed that when you watch Marvel live-action movies and stay till the end of the credits. 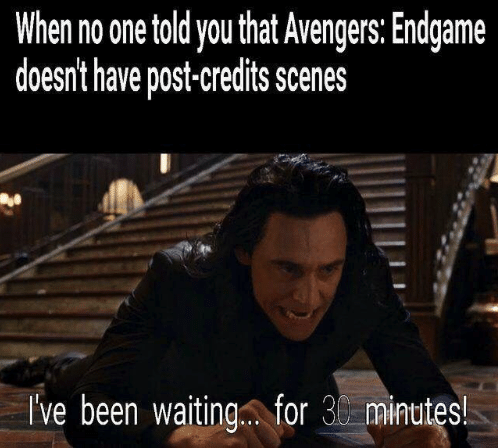 However, with the current conditions, we can’t have that many people near one another.

So what are we going to do?

Is there a creative way we can still produce content without having many people near one another?

I think a lot about bringing our industry back to its glory after this. Yet, I am also realistic about that not being accomplished overnight.

Let me know what you think by commenting below

I think in a moment like this, we are better off not imagining ourselves in big movie sets with tons of people. We also don’t want to cut corners for projects that do need dozens of people.

For starting this thought practice, I want to get our inspiration from homemade movies, viral videos, and youtube creators…

I invite us to think about how we can elevate those ‘production styles’ with the technology that is available and skillful professional crew members that can wear multiple hats.

In this thought practice, I would be going over a minimalist video production crew. Starting with 1 person.

With the latest technological developments, we have the opportunity to work  ‘one-man-armies’ who can be full-stack director/producer/editor.

Now we can include more of a creatively demanding video and we can have a little more complicated schedule.

If there is a cast involved, having at least 2 people will be beneficial.

In this style, we can shift our videographer to more of a cinematographer role.

This production style can be a simple team of DP and Director.

A producer joins to relieve the Director from

Now we have someone who can arrange the food, prepare the next location, and do all duties the entire production department will do.

Depending on the type of creative brief, here’s how it could be budgeted:

If the idea requires 2 cameras, having another cam op can be necessary.

If there is room to have the equipment and the DP does not have enough time to light, then a Gaffer would be the 4th person to hire.

This is the ideal style for interviews, for ideas that need special lighting

If you have a complicated idea due to logistical, scheduling, or creative elements, then 4th person can be someone to help the Director and Producer

depending on the project, you can add 2 of the positions mentioned above

Now with a minimal crew like that, I truly believe we can still adhere to the guidelines and create content. For example, we can still have 6 feet distance.

We can film cast in separate locations so no one is in contact with each other.

(I think he was talking about TP)

Knowing we can create videos with a minimal crew, the question is: what ideas can we create that we can accomplish with such crew?

Edit July 8, 2020: This was written in April 28 before any union guidelines and COVID-19 certificate programs. Depending on the city you are filming and the COVID-19 Cases, I may also recommend the 5th person to be a Set Medic.

What do you think about this?

Let me know in the comments below.