The Best US Cities in 2021 for Film and TV Production (besides NY and LA)
Everyone knows that LA and NY are hot spots for the film and television industries. But many other U.S. cities offer great opportunities for film and tv production. Here are some of the best locations (and tax incentives) in the country for filming. 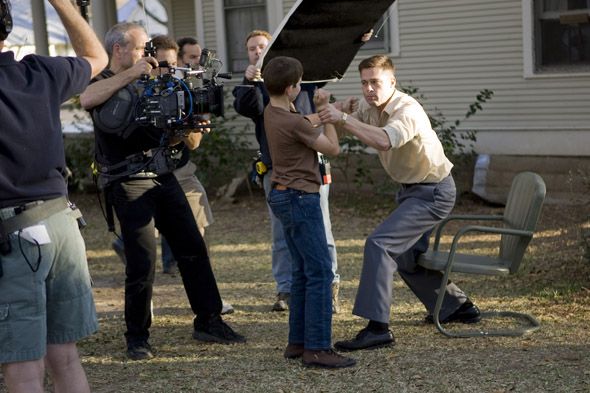 Austin, Texas has been the fastest growing city in the United States for 9 years straight. The city features a mild and sunny climate and diverse natural geography including rivers, ranches, lakes, mountains, and hills. Nicknamed the “Live Music Capital of the World” and home to SXSW, Austin attracts a creative community with a deep base of local crew, talent, and film professionals. With a lower cost of living and no personal income tax, Austin is an ideal city for millennials and new homeowners.

The total impact of the industry in the state is estimated to be $1.5 billion with over 150K jobs created. Texas offers an incentive of up to 22.5% of eligible expenses for film, television, and video game projects. The production incentive program has been the subject of debate due to the pot decreasing from $95 million to $32 million. However, last year, Texas legislators added $50M in tax incentives. Filming in Austin offers other perks including no fees for certain permits, free filming on city property, and free police officers. The city also offers a discount card program which awards discounts to cast and crew members from local vendors. 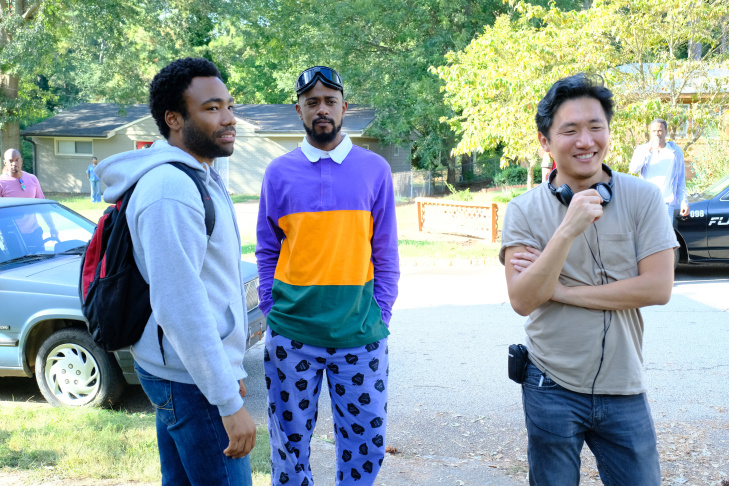 Nicknamed “Hollywood of the South”, Atlanta is the center of Georgia’s film industry. Atlanta offers a much lower cost of living than New York and California and a warm subtropical climate with mild winters.

In 2016, Georgia passed Hollywood as the state with the highest production of feature films. Georgia’s tax incentive program offers a 20% tax rate with a minimum $500K production spend. In addition, Atlanta has a wide network of production facilities, a large and skilled workforce, production equipment and suppliers, and support services. The film and television industries in Georgia generated $9.5 billion in 2018, which created thousands of new jobs.

Turner, Tyler Perry, and Screen Gems have studios in the city. Atlanta is also home to Pinewood Studios, one of the largest production facilities in the country set across 700 acres with 18 sound stages. Shows shot in Atlanta include Vampire Diaries, Stranger Things, The Walking Dead, Queer Eye and of course, Atlanta. Recent films shot in Atlanta include Baby Driver, The Hunger Games, and Marvel’s Spiderman: Homecoming, Ant Man, and Black Panther. 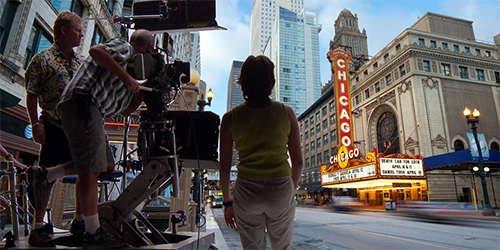 Chicago is known as the “Hollywood of the Midwest.” Not only is Chicago more affordable than New York and Los Angeles, but it is also one of the cleanest cities in the world. The Windy City is known for a great entertainment and arts scene and a passionate sports culture. With a multitude of public transportation options, it’s easy to get around. The city offers a multitude of great filming locations including its historic cityscape, waterfront views of Lake Michigan, lush gardens, and even a beach.

Chicago offers a 30% tax incentive ($100,000 minimum production spend). In 2019, the Chicago Film Office permitted a record of 522 projects, and filming generated an economic impact of nearly $560 million and over 15,000 new jobs. Illinois is also the only state that has diversity hiring provisions built into its incentive. The city ranks first in the Midwest, third in the country for commercial advertising production, and in the top six nationwide for overall production.  Chicago is home to the Cinespace Chicago Film Studios, the largest studio in the country outside of L.A. with 31 sound stages. Chicago is also home to Kartemquin Films, which had two films selected for Sundance in 2018.  Notable shows filmed in Chicago include Chicago P.D., The Chi, Empire, Shameless, and Fargo. Movies shot in Chicago include both of Christopher Nolan’s Dark Knight films. 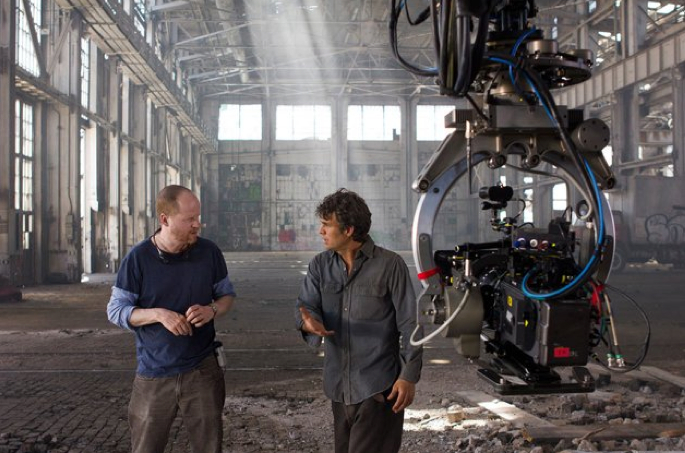 Albuquerque enjoys 310 days of sunshine a year, a low cost of living, and a vibrant film community that offers all kinds of training and jobs.

Since 2002, the total economic impact of the film industry in New Mexico has been over $3.5 billion, with over $525 million in 2019. New Mexico offers a 25% tax incentive and an extra 5% for a television series and for using local crews. Albuquerque is home to Netflix and NBC Studios. Shows and films shot in Albuquerque include Breaking Bad, Better Call Saul, Roswell, Sicario, No Country for Old Men, and The Avengers. 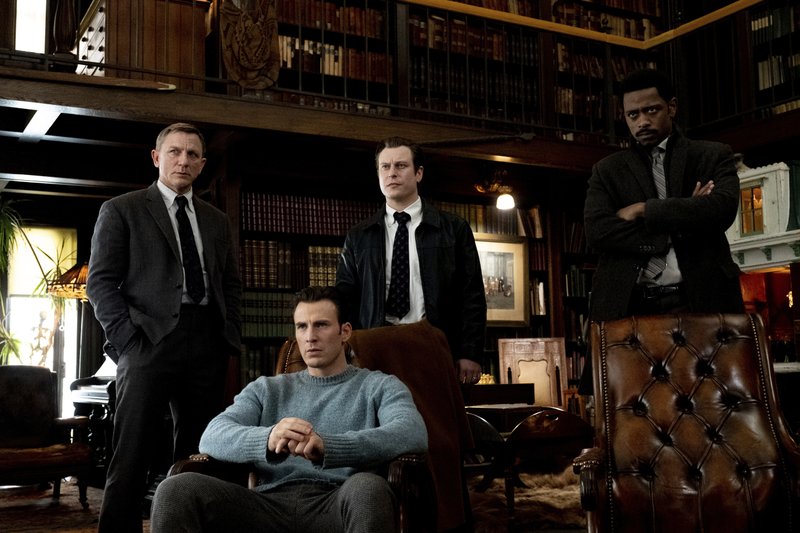 Boston, or “Hollywood East”, has produced top industry talent including Mark Wahlberg, Matt Damon, Uma Thurman, and Ben Affleck. New England hosted the production of over 150 major motion pictures and television series from 2014 to 2020. Massachusetts offers a film tax credit of 25% (with a $50,000 minimum spend and no annual or project caps). Films shot in Boston include Proud Mary, New Mutants, Knives Out, The Fighter, and Equalizer 2. Shows shot in or around Boston include Castle Rock, Defending Jacob, and Ray Donovan. 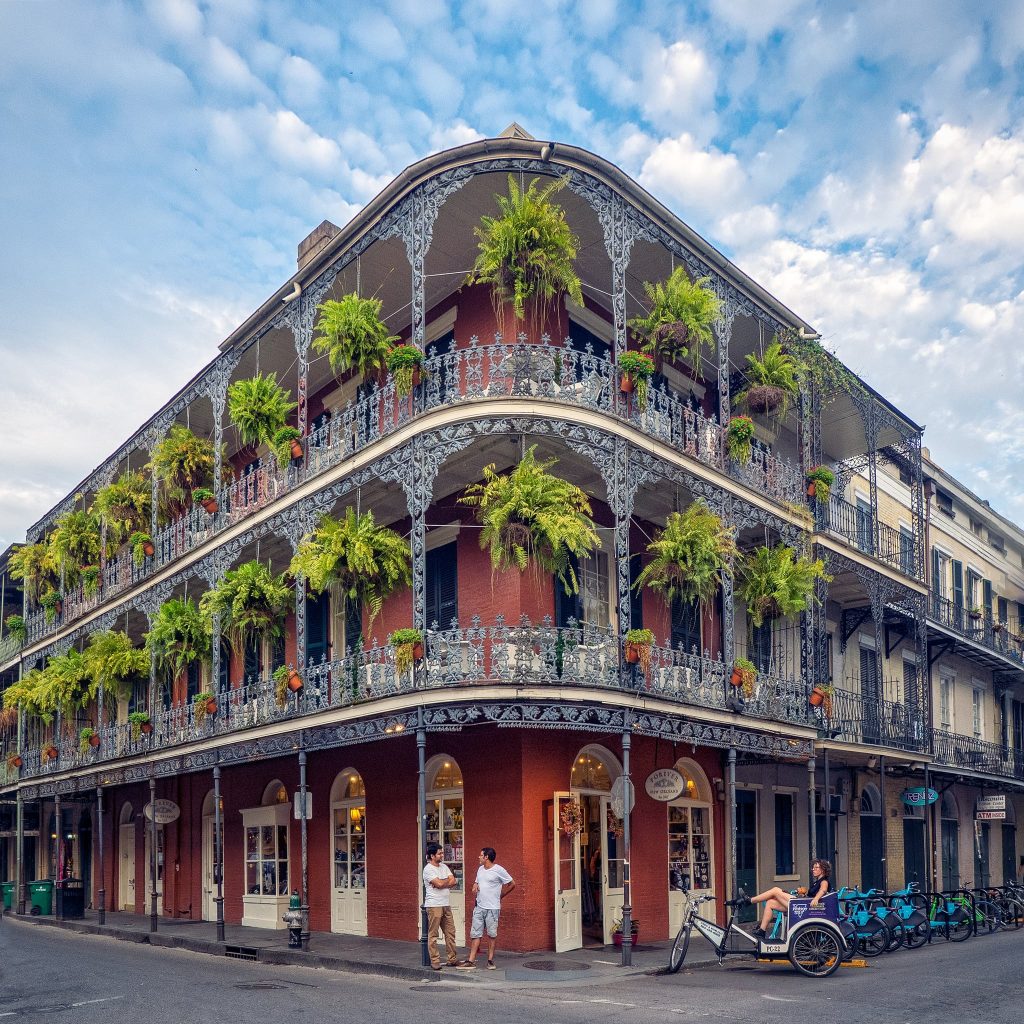 New Orleans is known for its rich cultural history, vibrant music and arts scene, delicious food, and laid-back lifestyle. “The Big Easy” offers diverse filming locations including the Mississippi riverbanks and the colorful French Quarter. New Orleans also offers a rich culture, low operating costs, and temperate weather. While some areas have a reputation for high crime, recent statistics show declining crime rates. In addition, there are many affordable and safe suburbs outside of the city for new residents.

Production spending in Louisiana was estimated to be over $1 billion in 2013. In 2017, Louisiana produced 5 of the top 100 grossing movies.  New Orleans offers a huge tax incentive of up to 40% and a wide network of local crew and talent. Actor Chris Pratt said of working in NOLA: “You’ve got really solid crews…you’ve got really solid infrastructure there now. And you’ve got really great space — I love the people, the culture, and the history.” Movies shot in Louisiana include Pitch Perfect and 22 Jump Street. Shows recently produced include Scream Queens and Into the Badlands.

Entertainment industry writer and talent connector based in Southern California.
← Previous: How to Get Funding for a Movie Next: A Guide to Film & Video Production Insurance I →